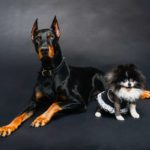 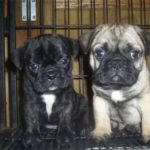 Is an American Bullnese the right dog for you?