Should I clone my dog? 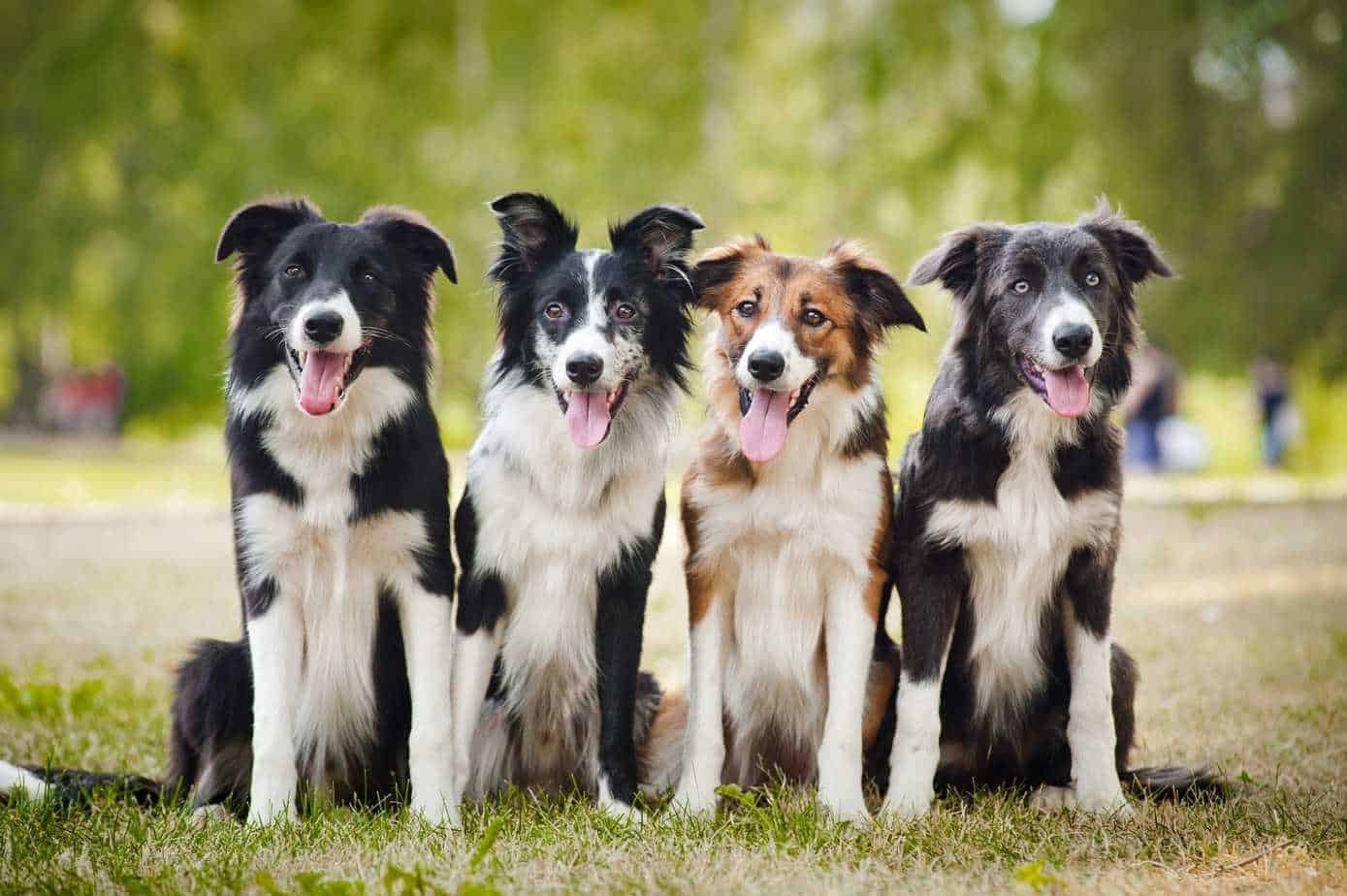 The process to clone pet costly, painful and only creates a copy of the original pet. Cloned pets more like twins born at a later date.

When Barbra Streisand mentioned in a 2018 interview that she had cloned her late dog, the world fixated on her comments. According to Time Magazine, while the original interview was based mostly on more substantial topics, the cloning of her passed pet drew the most attention. For many, this news was outrageous. But it also raised the question, should you clone your dog?

Questions erupted. Can anyone clone their dog? Is it legal to clone animals? How much would it cost? The inquiries into this previously science-fictional technology went on as the world marveled at this new capacity. Even a year later, questions remain unanswered.

How does dog cloning work?

In 2005, researchers at a South Korean biotech lab, The Sooam Biotech Research Foundation (SBRF), announced they had cloned their first canine. It took almost three years and over 1,000 eggs to get the process to work, but their hard work earned them international recognition for their accomplishments.

A few years later, a lab in California partnered with SBRF to auction off three opportunities to clone dogs. That led to three successful attempts at the time. Since then, SBRF has successfully cloned over 600 dogs.

While cloning efforts have proven to be successful, the word itself may be misleading as cloning does not produce exact replicas of the sample. SBRF stated that while the dogs have all been healthy, many but not all looked and acted like the original dog. However, cloned animals do share the same genes, and, as quoted in the previously mentioned New York Times article, have been described as “identical twins born at a later date.”

Can I clone my dog?

For those wondering if they can clone their pets, the answer is yes — if you have an extra $50,000 to spend. The cost alone isn’t the only consideration that people should make before deciding to copy and paste their puppy. You also should consider the health of the dog you are cloning. While all puppies produced by SBRF were reported to be healthy, the process the parental dogs have to go through is difficult. Essentially, it requires surgeries from both the egg donor and the surrogate mother, which takes a toll on their health.

Additionally, the success rate of the SBRF is less than half, ranging between 33-40 percent. The majority of attempts result in miscarriages for the surrogate mother, which can be harmful to their health, especially after recent surgery.

Raising your dog in a technological world

Thanks to advanced technology, cloning has become a reality, but cloning isn’t the only technology that has redesigned the way we raise dogs. For one, we now have access to virtually unlimited quantities of pet-related resources, such as training videos, breed information, dog food guides, and more. Recently,  technology has evolved to include even smart devices to help you care for your four-legged friend, including:

Sometimes, technology can mix with dogs in unexpected ways. For example, in the field of web accessibility, the raising and training of guide dogs for visually impaired individuals have become easier with the help of the American Graphic Institute. This organization puts together training sessions on web tools, such as Adobe Suite and HTML, but they also do something special and canine-related: they help train seeing-eye dogs in their offices.

In an article describing their work in training guide dogs, they describe the importance of this program “while we work to help make websites and apps accessible to all, our efforts with raising a guide dog help to make the world at large more accessible to the visually impaired.

These advances in technology may enhance our ability to care for our pets, but it is important to remember that at the end of the day, they need some good, old-fashioned love. It’s not about how you get your dog or what smart devices you get them, but how much time you spend with them and how much you care for them.

Choosing your dog is a process that should take lots of time and consideration. Your ability to care for them should be noted, as should their health. While the idea of cloning dogs can make it seem like an opportunity to keep our furry friends forever, the truth is that cloned dogs are a new being altogether. Even in our scientifically-advanced times, you should consider adopting a dog from the animal shelter where plenty of pets need a caring family, and a  comfortable home.