Stereotypes are sadly ingrained in our daily lives; we make assumptions without even realizing it. According to research, stereotypes are frequently incorrect. Our dogs are no exception. The most frequent dog breed stereotypes result in thousands of dogs being placed in shelters each year simply because individuals misunderstand the breed.

Generalizations wreak havoc on pet adoption. When a negative stereotype about a breed spreads, fewer individuals are inclined to adopt them. When some individuals see a mixed breed with DNA from a breed known for its negative associations, that breed loses its appeal.

Here are the top five most popular dog breed stereotypes to disprove them all together and become true “dog people” who care about all dogs equally.

Rottweilers are indeed an easy breed to train, according to breeders who collaborate with them. They are eager to learn and work. They are loyal and obedient dogs.

However, those traits can transform into a bad thing, and some people fear the dogs can be trained to do “evil things,” which is why they’re considered one of the scariest canines. It is entirely dependent on the individual, not the dog. Breeders feel that Rottweilers, regardless of disposition, elicit a terror response in people because of their size.

They can be quite excited if not properly trained, which can translate to being rough. On the other hand, Rottweilers have one of the most level, confident temperaments available and are not readily agitated or thrown off course, according to temperament tests conducted by Rottweiler breeders. They are a breed with a calm demeanor. 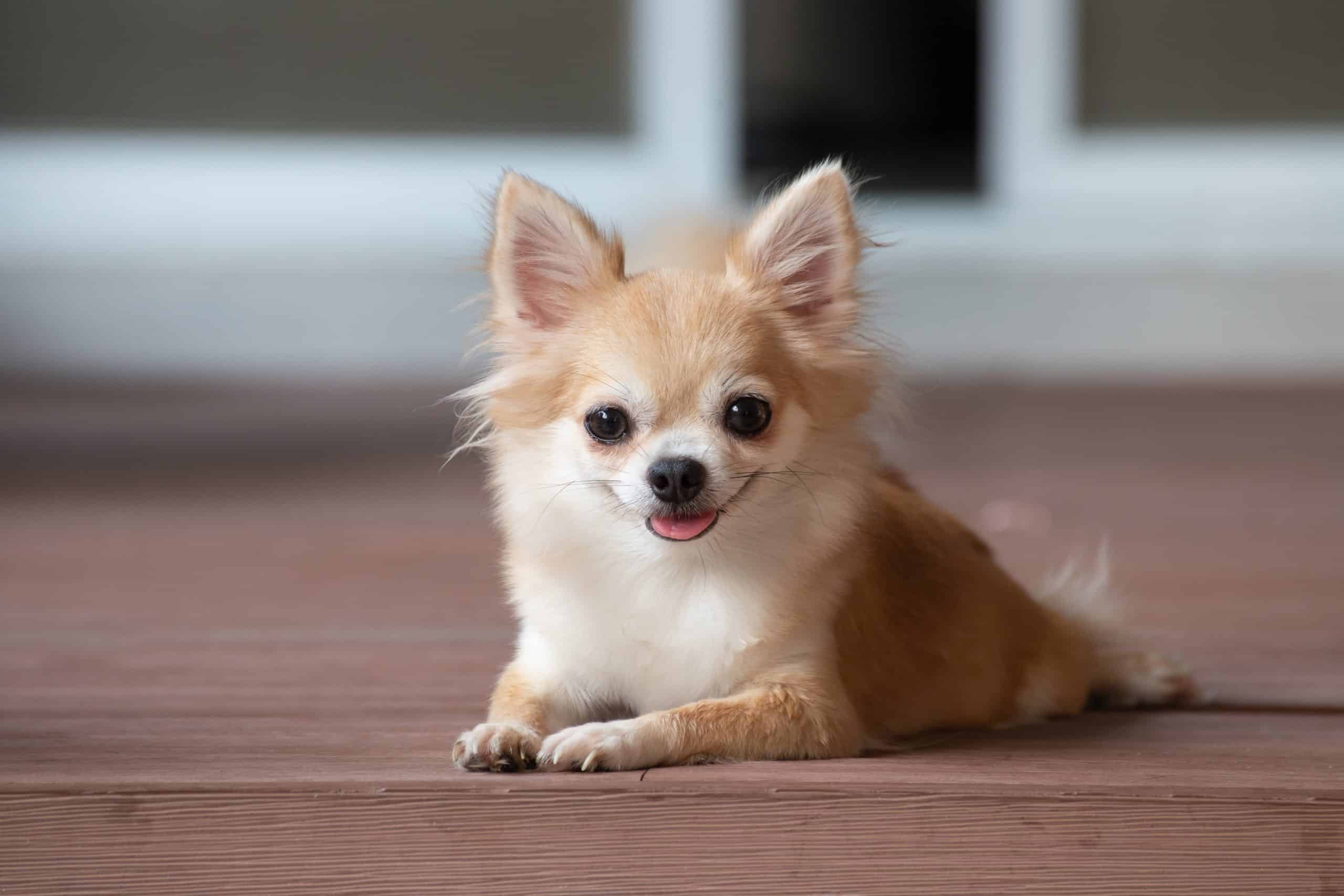 Chihuahuas are one of the least popular dog breeds in the United States, which is a sad fact.

Many people believe that Chihuahuas are “yappy,” meaning that they never stop barking. Unfortunately, this dog breed stereotype rings true unless the dogs are properly trained and socialized.

Breeders and veterinarians have discovered that Chihuahuas are extremely reactive, and unless properly educated from a young age, they will remain reactive (yappy) indefinitely. As a result, good training is critical for this dog breed.

The same can be said about socialization — Chihuahuas aren’t known for being friendly to strangers or dogs they don’t live with. What is the explanation for this? Insufficient training! After speaking with breeders, I discovered that this is due to people’s misconception that little dogs don’t require much training.

As a result, they are never properly socialized and appear cranky and unpleasant. Do not overlook the training procedure if you adopt a Chihuahua or any other little toy dog breed. It doesn’t mean they don’t require training just because they can’t jump on you or leap over a six-foot fence. Only good training, socializing, and enough mental activity will help these dogs avoid bad behavior.

Due to dog breed stereotypes, the term “pit bull” can be terrifying to some pet owners. The moniker, however, derives from their forefathers, bulldogs, who used to agitate bulls during bullfights. Bulldogs were bred with terriers after that.

They shrank in size and were used in pits for dog combat, earning the term Pit Bull. The crucial thing to remember is that Pit Bulls were designed to be superb fighters, but they were also bred for “bite inhibition” – they could be in the middle of a battle and quiet down when their owners touched them. And, not all Pit Bulls are vicious fighters.

While any dog can be traumatized, tortured, or even trained to be aggressive toward humans and animals, Pit Bull breeders purposely chose mild Pit Bulls. This indicates that the breed does not descend from a long line of vicious, aggressive dogs.

Most people instinctively think of security dogs or police dogs when they think about Doberman Pinschers. That dog breed stereotype isn’t far off the mark, as Dobermans were designed for protection and guarding, and they’re excellent at it.

However, as the breed matured, it became evident that Dobermans were far more loyal than vicious.

The dogs were (and still are) extremely brilliant, which implies they crave labor and tasks, as well as regular mental stimulation. They aren’t a bunch of slackers. They tend to get antsy if they aren’t appropriately exercised or challenged. According to breeders, this is where the majority of the issues emerge.

Poodles have a reputation for being prim and proper canines. This could be attributed to physical characteristics such as their puffy hairdo. In truth, these dogs are eager to please, easy to teach, and intelligent. However, because they are sensitive dogs, they like calm and predictable settings and may not be at their best in hectic ones.

Dog breed stereotypes — just like other animal stereotypes — can affect their adoption rate and their chance at finding a loving, fur-ever home.

We want to see all unique animals adopted, from Pit Bulls and Rottweilers to malnourished or blind cats. Debunking unfair dog breed stereotypes is a great start.

Is it better to have two dogs?