Stop dog begging before it starts 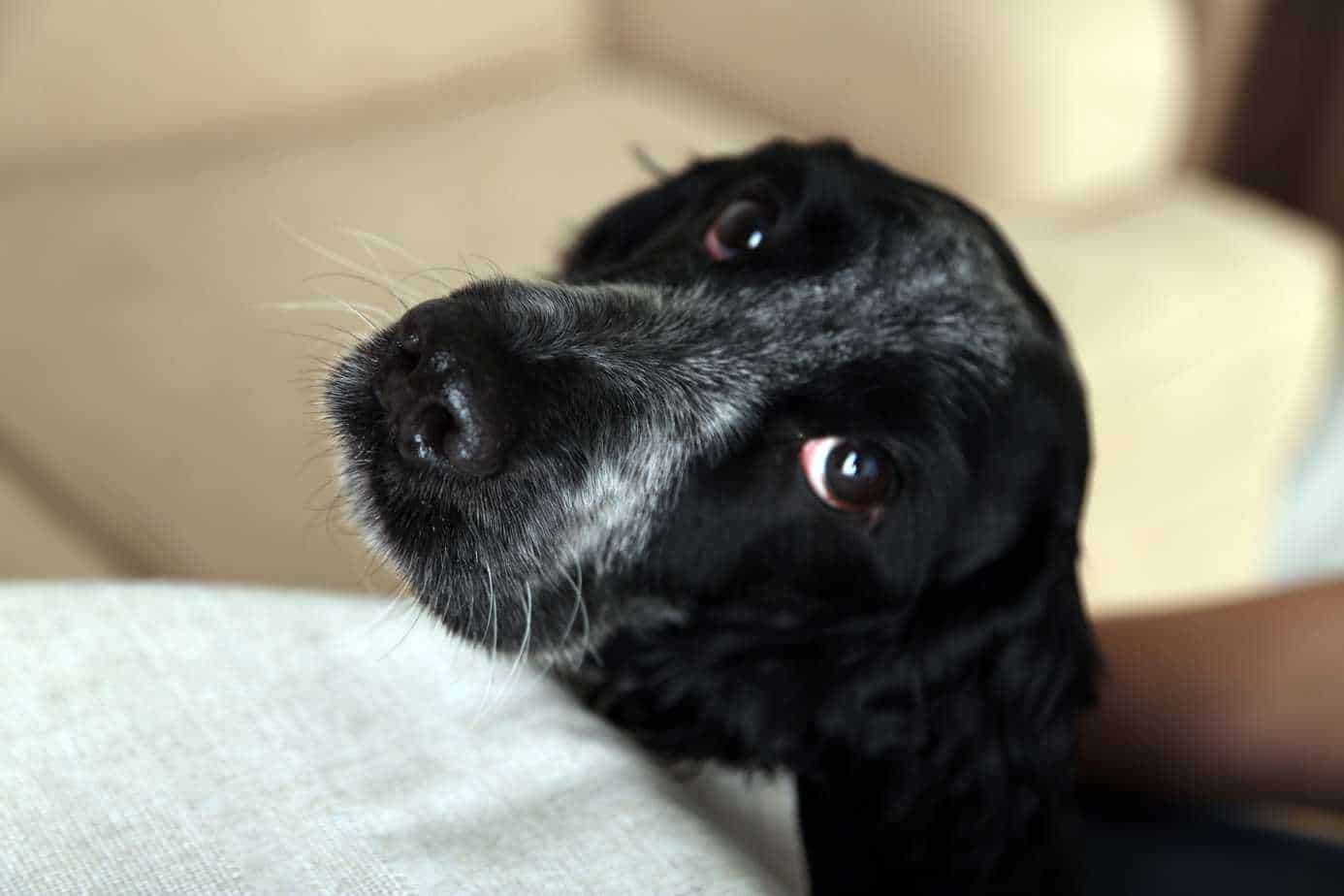 Why do dogs beg at the table?

Let’s look at this from the dog’s perspective.

Let’s say you are in a room with a bunch of people. The people are sitting around tables loaded with money, counting and stacking the bills while you watch.

You have nothing better to do so you step closer. Then, out of the blue, one of the people sitting at the table suddenly turns and hands you a big wad of cash. You are dumbfounded!

As you stand there in shock, someone else turns and hands you another big wad of cash. You can’t believe it. You find yourself gravitating to the different tables, collecting bundles of cash from several of them.

Sometimes, one of the people will yell at you to get lost, but there’s always someone else who turns a kind eye your way and tosses you a big bunch of bills.

Does this sound familiar?

It should if you have a dog that begs at the table.
People covet money. Dogs covet food. The principles are the same.

Never feed the dog from the table

Dogs don’t come into life knowing how to beg at the table. They are taught to do so by people.

It is a dog’s natural inclination to avoid the leaders of the pack when the leaders are eating. Not doing so in a real pack situation is a good way to get bitten.

If your dog sees you as the boss it will treat you with this same respect.

However, even dogs who normally are respectful can easily be taught to beg at the table.

All you have to do is occasionally give him a sample from your plate. Presto! A beggar is born.

The solution? Never feed a dog from the table.

It’s a very hard behavior to control once started. So don’t start.

And don’t let anyone else start, either. It’s really that simple.