Can my dog get an STD? 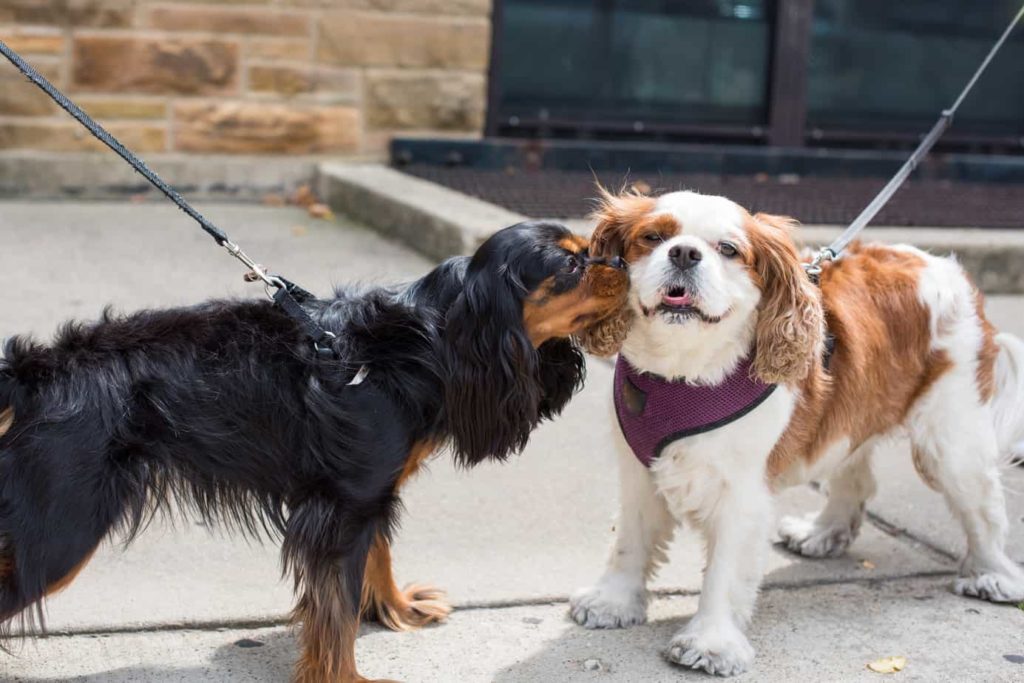 When you think about sexually transmitted diseases, you probably don’t immediately think about your furry family members and their likelihood of catching one. When you hear about STDs, it’s usually about how people can avoid getting one by practicing safe sex. It is possible for your dog to get a canine STD as well. Not only that, it’s possible for your dog to transmit an STD to you — though this is extremely rare.

To keep your pup safe it’s important to be aware of the type of canine STD that your dog could transmit, their symptoms, treatment options, as well as how to prevent them. Finally, you also should know how to prevent yourself from catching an STD from your dog.

The STDs that a human is in danger of catching and the STDs your dog is at risk of catching aren’t the same. Each disease is a little bit different and will carry different symptoms, treatment options, prevention tactics, and prognosis. The three most prevalent canine STDs you should be aware of are:

The symptoms of each type of STD will be different, as will how it presents in a dog depending on its age, gender, and health. However, you should always visit the vet if your dog is exhibiting a worrisome change for a prolonged period. Some warning signs to see the vet are more visible, but may not mean the dog has a canine STD. Some STDs may not have any noticeable symptoms.

Thankfully, all three of the most common canine STDs are extremely rare in spayed and neutered domestic animals. Treatment and prevention will depend on the type of STD, though the best way to prevent each of them is to have your pet spayed or neutered. Just as human STDs like HIV and AIDS are most common in specific populations, the same goes for canine STDs. Stray dogs who are not fixed and have no access to veterinary care are the most at-risk for STDs. There are no vaccines for these STDs available in the United States.

Can my dog infect me with a canine STD?

Of the three most common canine STDs, brucellosis is a zoonotic disease, which can be transmitted from animals to humans. It’s extremely rare for a human to contract brucellosis from their dog, but it can happen. Most often, brucellosis is transmitted from animals to humans through cows by way of unprocessed dairy. Those who breed dogs or treat them medically are more likely to come into contact with blood or secretions of an infected animal that can result in contracting brucellosis than a pet owner. People with a compromised immune system due to age or health problems should avoid contact with an infected dog.

It is possible for your dog to get an STD. Unfortunately, many of them are serious, especially for puppies. Because we can’t teach dogs to use protection or practice safe sex, it’s up to dog owners to work towards eliminating canine STD problems. Reducing the stray population, spaying, and neutering, and responsible breeding can minimize risk. It’s helpful to understand which canine STDs are most common as well as their symptoms, treatment options, and how to prevent them. Finally, though contracting an STD from your dog is extremely rare, it’s still good to be on the safe side. If you suspect your dog has contracted an STD, visit your vet immediately.