Can animal abuse be a precursor to domestic abuse? 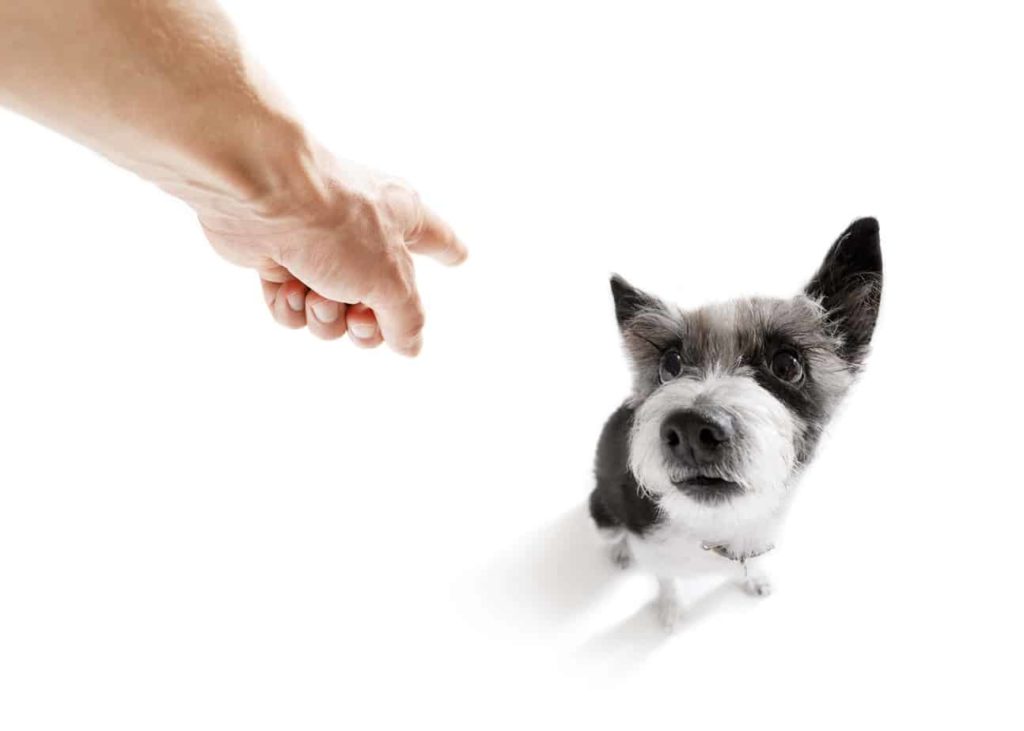 Researchers have identified animal abuse as one of the four predictors for domestic violence. Signs of animal abuse or neglect are often physical.

Over the last two decades, researches have spent a lot of time evaluating the link between animal abuse and domestic violence. Pet abuse was identified as one of the four significant predictors for domestic violence in a study conducted by Dr. Jacquelyn Campbell and colleagues in three metropolitan areas over seven years.

By understanding the link between pet abuse and domestic violence, people are in a better position to protect their community. The collaborative efforts made by law enforcement officials has helped combat family violence and domestic abuse.

What are the warning signs of animal abuse?

Signs of pet abuse or neglect are often physical and can include any of the following:

What is the link between animal abuse and domestic abuse?

Animal abuse also can be linked to other forms of violence, including homicide weapons offenses, drug offenses, sexual assault, arson, assault, or other violent crimes.

Is an animal abuse charge considered a serious offense?

All fifty states now have felony animal abuse laws in place. Animal protection laws are also crucial because they can help officials monitor abuse patterns and behaviors of criminals. Taking pet abuse as a serious crime can also help protect other people or animals against future abuse.

At the federal level, the FBI has been tracking crimes against animals in the National Incident-Based Reporting System (NIBRS). This system also is used to track serious criminal offenses.

The benefits of tracking these occurrences of pet abuse can help law enforcement paint a better picture of where these types of crimes are taking place and who is committing them. This can also help local authorities better understand what areas of their community may be at a higher risk for violence and assault.

Many states have implemented cross reporting laws as a result of the link between animal neglect and domestic violence. According to the American Veterinarian Medical Association, cross reporting laws are “adopted bills which mandate the cross-reporting of animal and child abuse between animal health care providers, animal control agencies, child health care providers, and child protection agencies.”

Community efforts can make an impact

Encouraging local law enforcement agencies and prosecutors to understand the dangers of animal abuse is the key to creating safer communities.

Individuals who commit abuse to animals are far more likely to become violent to their partners or children. If you suspect or witness your partner being abusive to an animal, it may be time to rethink your relationship.

Alana Redmond is a graduate in Media and Business from the University of California San Diego. She is also a consumer safety writer for safer-america.com and an avid dog lover. You can reach her by email at aredmond12@gmail.com.