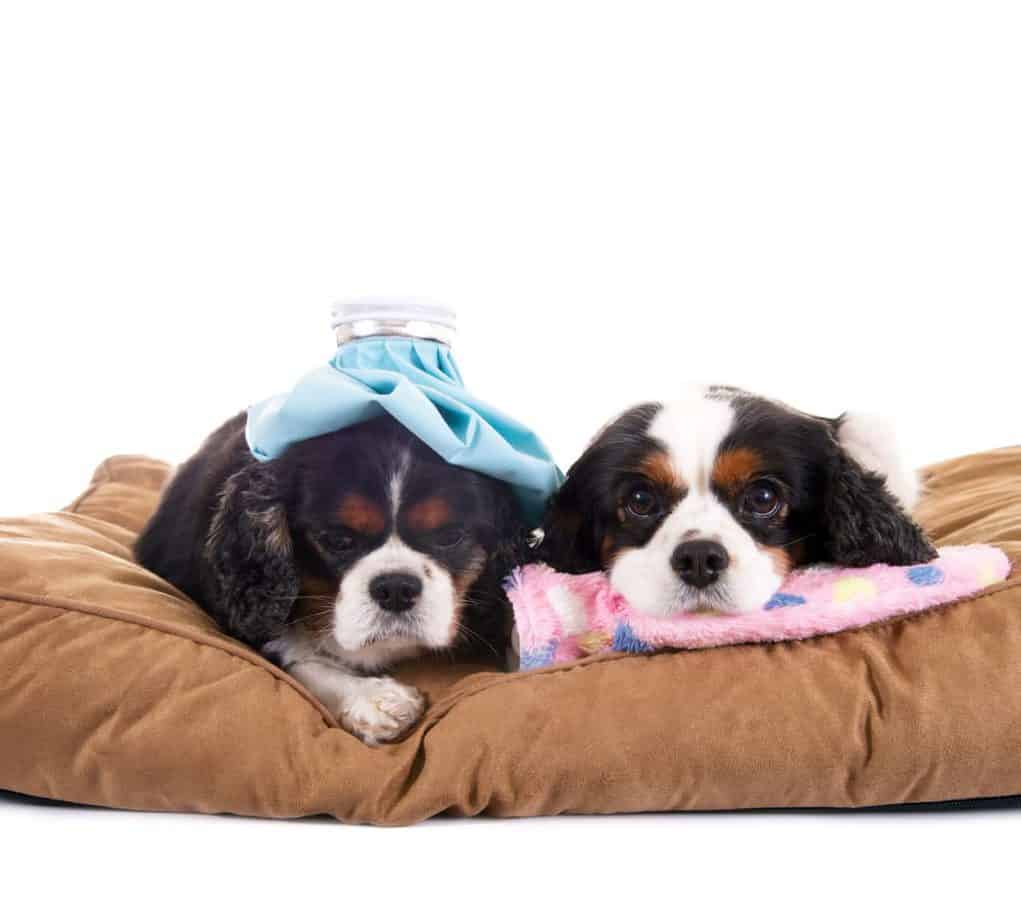 Owning a pet with a full-time job is extremely hard. It’s a big responsibility as your dog will need constant love and care. So, keeping a pet in your home will require a lot of scheduling and will take up your time.

There might be some hurdles along the way, such as, what happens when your beloved pet falls sick? I mean, you have a full-time job, how will you take care of him/her?

Well, this issue is somewhat casing a big problem across the world. Some people think that employees should get paid time off to care for sick pets. Others disagree.

Let’s see what the debate tells us.

Does anyone offer paid leave to care for sick pets?

You might be thinking that it’s an impossible situation. Typically, sick leaves or paid leaves only work for individuals and in some cases, close family members. But there isn’t any practical example or a statement saying that you can get paid leave for your pet’s illness too.

A woman working at Sapienza University in Rome, however, made headlines after asking for paid leave because her dog needed surgery.

She said her dog is her family, and she needed to be there when a family member needs her. She wasn’t given the paid leave just like that. But after quite an argument, she finally convinced her employer to change the leave to a paid one. Of course, she had help from the Italian animal advocacy group.

The moral of the story, other people in the world, already get this benefit. And these cases are increasing dramatically, especially in Britain.

Does paid leave to care for sick pets happen in other places?

According to the New York Times, some companies have started to integrate the policy. Employees at those companies will be able to take sick leave to care for their beloved pets.

A Scottish company named BrewDog now allows a paid leave of one week for every employee who adopts a puppy. Isn’t that great? Other than that, several American companies now offer bereavement days off if one of the employees’ pet dies.

Considering this, the integration of this paid leave system for your sick dog everywhere might now be far away. Let’s hope for the best.

According to ABC news, many American companies are coming forward with the issue of the official or unofficial statement. The Kimpton Hotel had a soft corner for the pets from the start. So, it’s no surprise when they offered paid leave for up to three days for both hourly and salaried employees.

While some of the companies didn’t specify any policy like that, but they have come up with ways that would help the employees to deal with the issue. A software company VMware now allows their company to take leave for taking care of themselves or their family, where they included pets as well!

Another pet nutrition company Mars Petcare allows paid leave for those who have lost their pets. The company also offers to leave for adding another pet member to the family. Isn’t it great?

Many other companies don’t offer any official statement, but grants any leave if the employees need them.

What do statistics say about paid leave to care for sick pets?

As it turns out, many UK employees take sick leave to take care of their beloved furry pets. A recent survey of 2000 employees shed light on the matter. 42% of people took sick leave because of their pets and weren’t honest about it with the company.

Others have been truthful, but 63% of them were men and 54% women. Even though they deceived their workplace, still Brit’s ever-growing love shows how crucial it is to get paid leave for sick pets.

In most of these cases, either they couldn’t find any other person to look after them, or the sitter was way too costly for them.

In these circumstances, it’s only fair to get the leave. Leaving your pet unattended during sickness is nothing but animal cruelty.

However, there are other issues with the paid leave system. Not every person is honest, and many might take false leaves even though they don’t have a sick pet at home. If the companies genuinely want to introduce the new policy, they should entirely inquiry the matter beforehand.

Should employees get paid leave to care for sick pets?

It’s still a debate about whether employees should get paid leave or not. However, I think the initiative is necessary. With time many people are eager to get a pet or adopt a puppy.

It’s a beautiful thing to do, and a full-time job shouldn’t come in between that. That being said, there might be some dishonest people among the crowd, and companies should make sure that the process is transparent.

If you have a full-time job and want to adopt a pet, then, by all means, go ahead. Don’t let these small hurdles stop you from getting the love and affection of a pet. You work hard, so why not reward yourself with a canine friend?