Most independent dogs bond with their people, and are loyal and affectionate. But they appreciate their alone time.

Many dogs in the working category fit the independent profile.

The dogs require physical and mental stimulation. They love to learn and interact with humans and other animals. 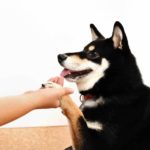 With the right training and patience, even the most stubborn dogs can learn from their masters. Be consistent with training. 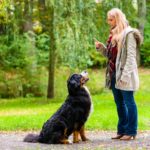 Know your breed: Why some dogs obey better than others

Prey drive helps determine how biddable or trainable your dog will be and is a good indication of the dog’s energy level. 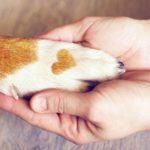 Choosing a dog is a huge responsibility. You’ll need to decide on a size, a breed, and an attitude that matches with your own. 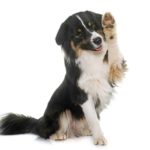 Determine your lifestyle, time and patience when deciding whether to adopt a dependent dog or an independent dog breed to suit your temperament. 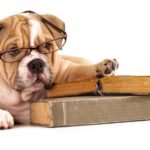 Researcher and author Dr. Stanley Coren put together his list of smartest dog breeds based on a survey of dog obedience trial judges.