Is a German Spitz the right dog for you? 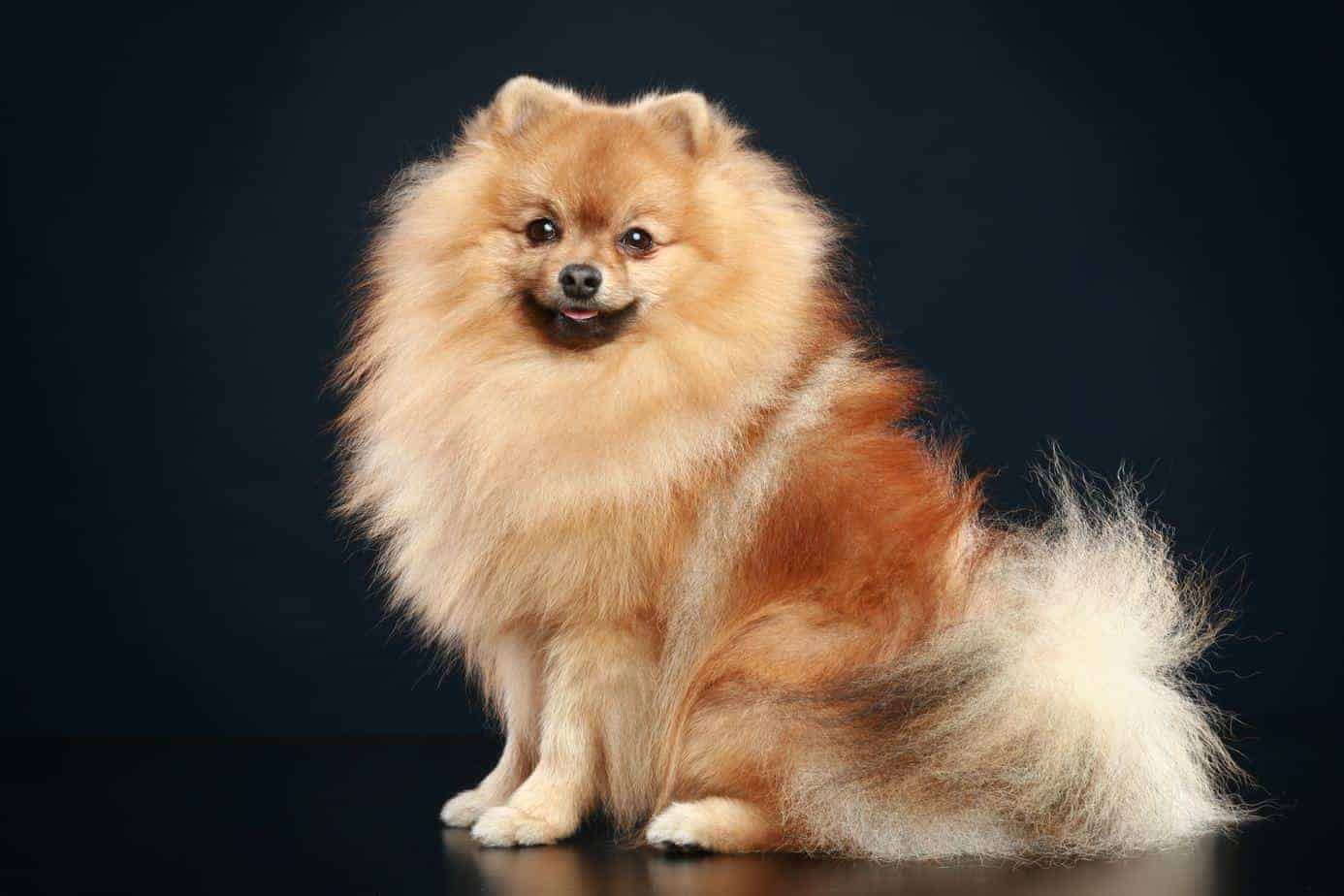 The German Spitz, with its foxlike face and fluffy double coat, is an easy-to-train dog who is eager to please.

The German Spitz is a fluffy dog with a foxlike face and small pointed ears. The dog is known for having a mane-like collar or ruff around his neck and a bushy tail that curls over the dog’s back.

The German Spitz, which is one of the oldest breeds to originate from Central Europe, is popular in Eastern Europe, Australian, and the United Kingdom. The breed is sometimes mistaken for a Pomeranian. a Keeshond, or an American Eskimo Dog.

The German Spitz is a relatively small dog, which stands 12 to 15 inches tall and weighs about 25 pounds.

The German Spitz breed typically is good with children and other dogs but owners should supervise interactions. The breed’s high prey drive can make them dangerous to birds and other pocket pets.

These small dogs tend to be vocal and require training to control their barking.

They tend to be lively and are easy to train. But they also have an independent streak. If you want a clingy dog, this breed might not be the right choice for you.

If you’re planning to buy a German Spitz puppy, be sure to work with a reputable breeder who screens their animals before breeding.

The dogs are generally healthy but do experience some common health issues:

Eye health: The breed is prone to both Progressive Retinal Atrophy and Retinal Dysplasia, both of which can lead to blindness.

Joints: The breed also is prone to Patella Luxation or kneecap dislocation, a condition that is most common in toy and miniature dog breeds. The condition requires surgery in extreme cases.

The German Spitz is smart and responds well to positive reinforcement training. Socialization and early training are critical.

Like other small dogs, they can exhibit signs of Napoleon Complex, which is why it’s important for their owners to set clear expectations and provide firm, consistent direction.

The biggest behavioral issue for the breed is barking. Owners need to prevent an excessive barking habit from developing.

The breed has a double coat that comes in a variety of colors including sable, white, black, tan, cream, and chocolate brown.

The German Spitz sheds its undercoat twice per year. During shedding season, be sure to brush the dog’s coat at least once a day.

The rest of the time, the shedding is minimal and you should brush the dog two or three times per week to prevent tangles or knots. The dogs rarely need to be bathed and you should never shave off their coats.

Getting a German Spitz

If you decide to buy a purebred puppy, work with a reputable breeder.

The German Spitz, with its foxlike face and fluffy double coat, is an easy-to-train dog who is eager to please and makes a good companion. The dogs require early socialization and training to prevent them from becoming problem barkers.

Mollie Porein is a fan of pets and a freelance writer from Minnesota. She recently completed her veterinary education at Grand Canyon University. She now can treat animals in clinics and shares her experiences with pet owners by writing for chiefessays.net.