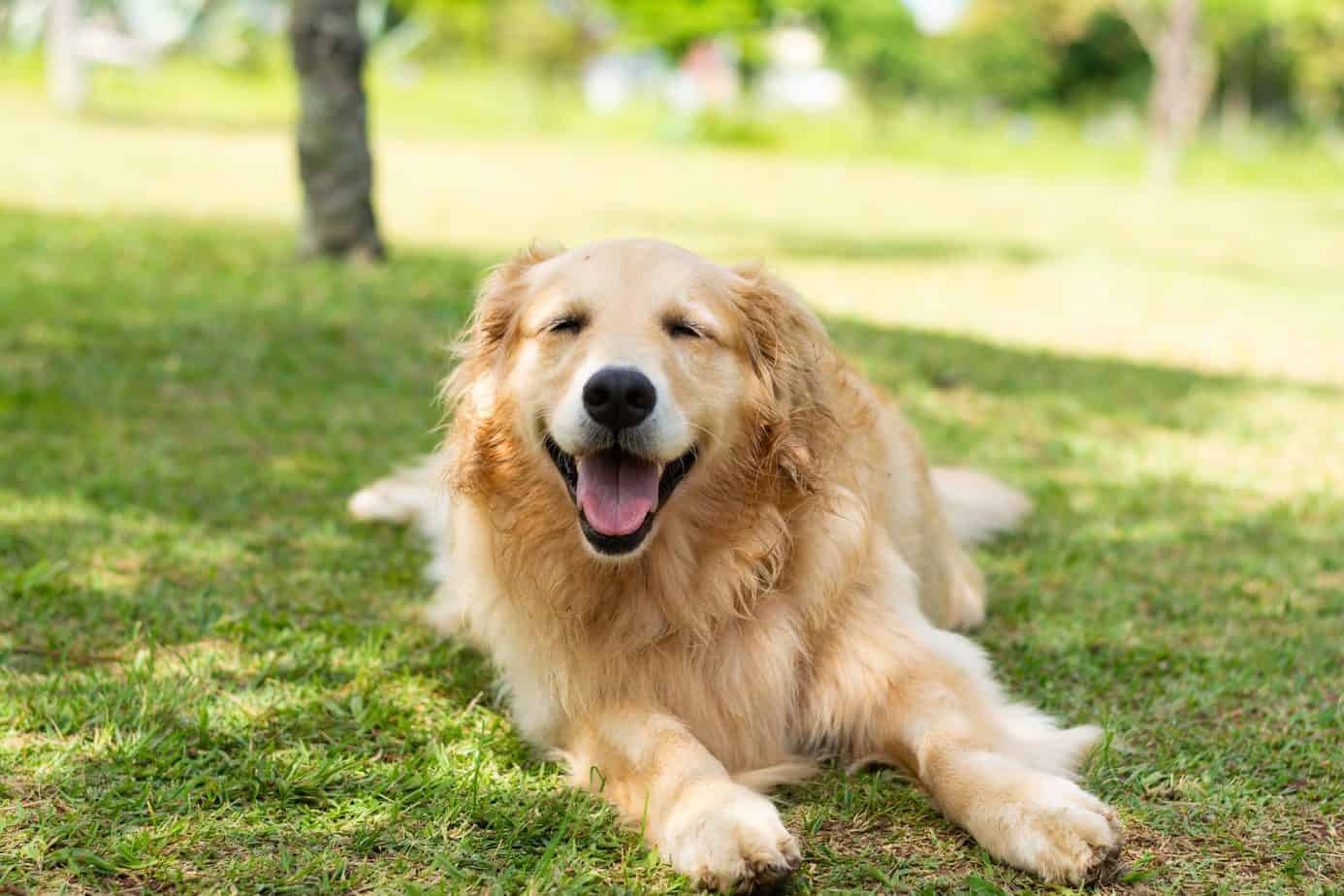 Potty train an older dog: Establish a routine, use lots of praise, take him outside often, and learn to watch his cues. And never scold.

Some say you can’t teach an old dog new tricks. In reality, this is complete nonsense. Even when they’re getting somewhat long in the tooth, it’s still possible to instill good habits in most dogs, especially potty training. It’s important to teach that habit no matter the dog’s age, and it is possible to potty train an older dog.

The steps are the same as training a puppy; it just might require more patience to modify the dog’s behavior. Stick with it; your patience will eventually pay off.

And in some instances, it will be easier. Unlike a puppy, which has a teeny, tiny bladder, older dogs don’t have to go out as often.

If you’ve lovingly adopted an older dog from a rescue or shelter that either hasn’t been house trained or has forgotten his former good habits, don’t despair. It is possible to potty train an older dog.

During his first few weeks in his new home, he’ll inevitably bring a whole bunch of new chores into your daily routine. Along with feeding, walking, and constantly cleaning pet hair, you’ll also have the occasional (or frequent) accident to mop up.

The question being – can you do? If your dog is already a few years old and isn’t housetrained, how should you proceed?

Above all else, the key to successfully potty train an older dog almost always lies in establishing a routine. This means taking him out at precisely the same time every day without fail. This could be the moment you get up in the morning, as soon as you return from work and before you go to bed — as consistently as possible, seven days a week.

During these walks, your dog should be lavishly praised with affection (and plenty of treats) every time he goes to the bathroom outdoors. The moment he finishes his business, make him think he’s done the most amazing thing imaginable.

Ideally, you should be watching your new dog closely enough that he doesn’t have the opportunity to go to the bathroom indoors. You’ll soon begin to pick up on the signs that he needs to do his business (in one form or another) — circling, sniffing, etc.

This is the point at which you should lead (or carry if necessary) your dog outdoors to do his thing. After which, you lavish him with praise precisely as you would if he had gone out of his own free will.

If you’ve set up a “pee point” indoors using training pads or a DoggieLawn grass box, use the same method.

Under no circumstances should your dog be punished or shouted at for eliminating indoors. There’s nothing they can do about it at this stage — scolding them will only make them feel intimidated, embarrassed, and afraid of you. Animals don’t understand punishment after the event has happened, but they do understand rewards.

If your dog struggles to catch on, be sure to visit your vet. It’s possible your dog is suffering from an infection or something else that is making it difficult for him to control going potty.n

Last up, if you catch your dog going to the bathroom indoors, interrupt him immediately (but without frightening him). Make a loud noise, clap or distract him in some way, before taking him outside. If he then finishes doing his business outdoors in an appropriate

Tiffany Wong has spent the past eight years with a golden retriever and the past 20 years finding cleaning hacks and solutions to transform your living quarters into a beautiful place that you can proudly call home. You can find more of her cleaning tips and advice at A Proud Home.