Dogs are naturally companion pets, and they often take pleasure in receiving attention too. While some dog breeds are more independent and less likely to want to cuddle with you, others seek out continuous friendship and constant affection in the same way humans do. Cuddly dogs do so for several reasons, including loneliness, protection, and affection.

Whether you’re seeking a small-sized pet dog to share your couch with or a lap dog so big they require their reclining chair, there’s a dog for you.

While the dog types on this list have cuddly tendencies and personalities, it’s worthwhile to note that every pet has an individual character (despite its breed) and may not want to be showered with affection frequently or at all.

A dog’s personality, temperament, socialization, and the way you raise them plays a significant part in their attitude towards people. However, some breeds are more naturally inclined to be snuggly dogs than others, which is why we created our list. 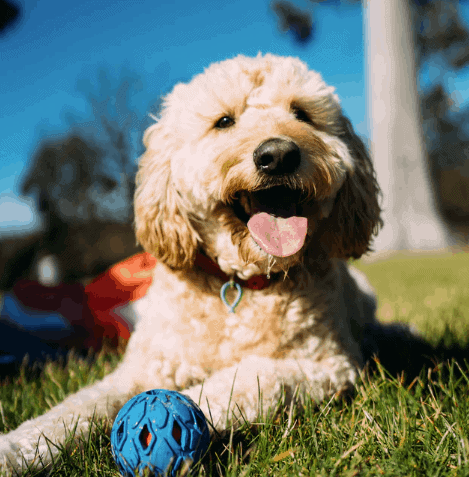 Within the last 15 years, the Goldendoodle has become one of the most prominent types of dogs in the United States.

This is because the Goldendoodle is a crossbreed between two of the most famous dog breeds: the Golden Retriever and the Poodle.

Goldendoodles tend to be really affectionate, gentle, fun-loving, and also smart. Also, they are typically a leading choice for families because of their nonaggressive attitudes towards children.

It also helps a lot that most Goldendoodles are considered nonshedding and hypoallergenic because of the genetic traits they receive from the Poodle.

Most Goldendoodles are of medium size, so when you are cuddling with them on your bed or couch, make sure you have enough space! Understand these dogs have a great deal of energy, so don’t expect to cuddle with them all day long. 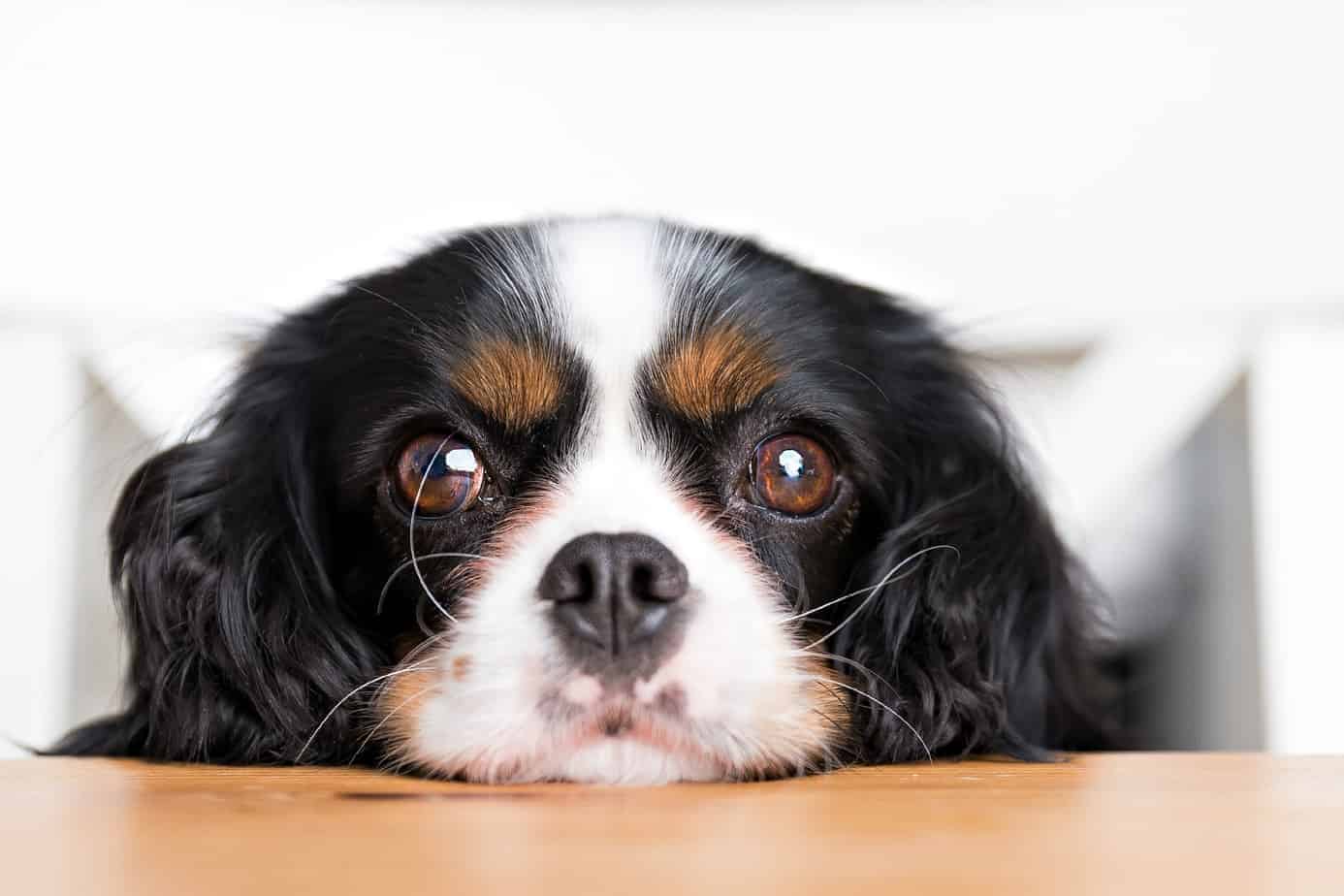 The Cavalier King Charles Spaniel is another popular dog breed around the world. They have extraordinarily loving and mild temperaments and personalities.

They are still a somewhat energetic dog breed, so you’ll have to exercise them every day. These dogs can do well in families with children and other pets. 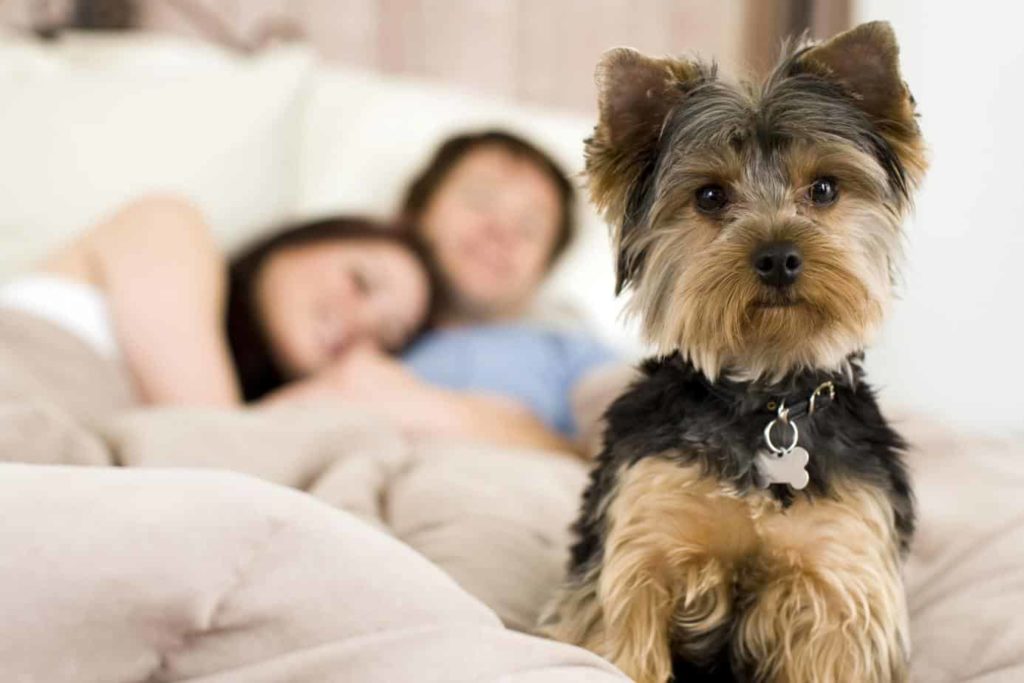 There’s a reason that Yorkies are popular, and it’s because they are snuggly dogs. You’ll often see this dog being lugged around in someone’s purse or sitting calmly on someone’s lap.

Yorkshire Terriers are a tiny dog breed, and they love to show affection to their dog owners in the form of cuddling.

To the outside world, Yorkies may be a little snappy towards strangers and other dogs, but they love their humans. This dog breed is incredibly caring, and you should expect to have lots of cuddle time. 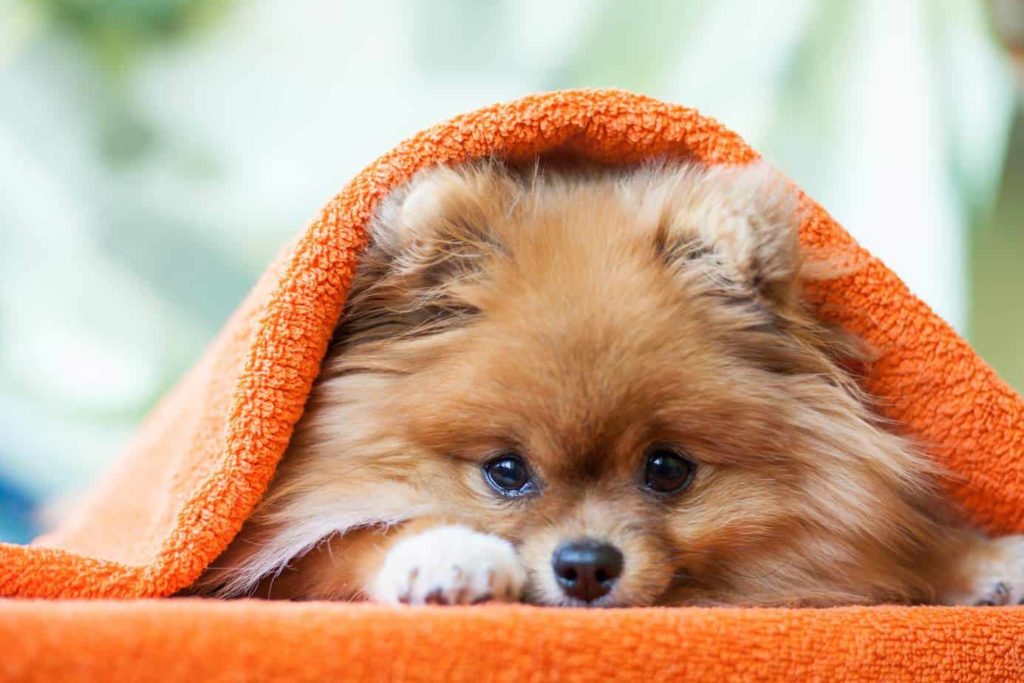 Pomeranians are another small dog breed recognized for being exceptionally dedicated, loyal, and affectionate with their owners, making them a top choice for one of the best snuggly dogs.

Pomeranians can be incredibly sassy and bark at strangers, but it’s because they love being in charge. However, you can expect that your Pom will love to sit next to you or lay on your lap for pets and cuddle time.

The Chihuahua might be one of the smaller dog breeds, but they spoil you with tons of cuddles.

They like to play with the humans they are closest to, and they get along with children due to their smaller size.

These snuggly dogs are very people-orientated, and thus they require to live in a house where they will have company for the majority of the day.

With the right training as well as socialization, these little pets can be wonderful cuddly companions. They establish strong bonds with their dog owner and just want to snuggle for a majority of the day. 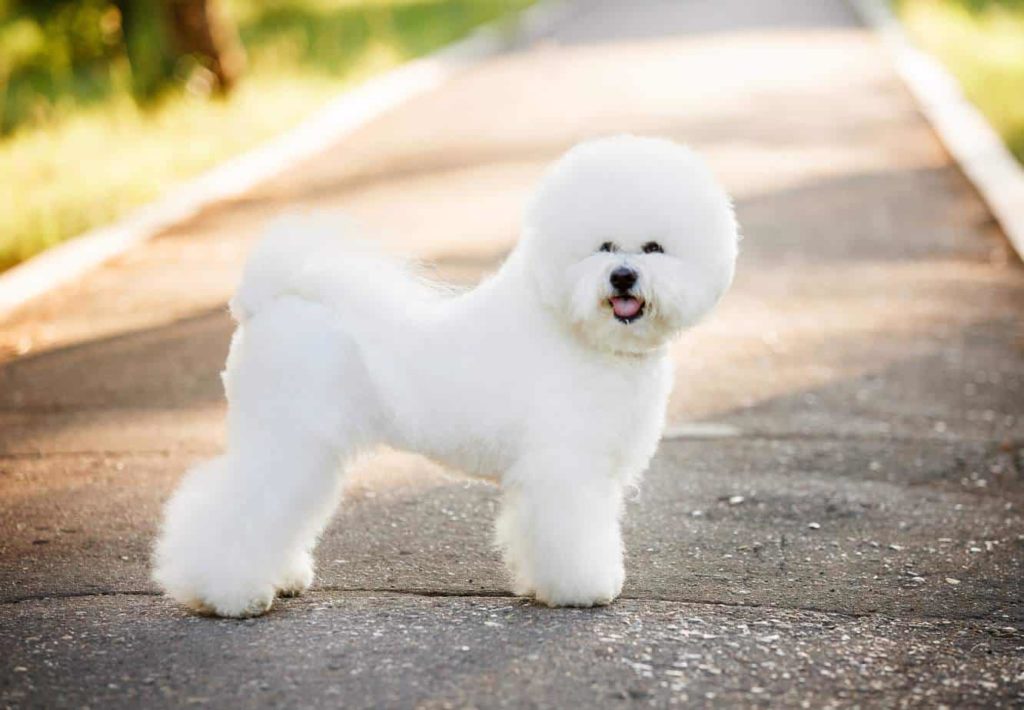 A lot of people love the Bichon Frisé dog breed due to their adorable face that looks like a cotton ball.

Despite their cute looks, the Bichon Frisé loves to run around and exercise, and they usually enjoy being around humans and other pets.

These snuggle buddies are incredibly social and develop strong bonds with children. Bichon Frisé dogs also show lots of affection to their dog owners and are an extremely cuddly dog breed when you just want to relax.

All of the dog breeds on our list are known to be cuddle bugs that are good companion dogs that develop strong bonds with their humans. We hope that you get a dog that loves to cuddle with you, as this is one of the most precious moments in the world.

*DogsBestLife.com participates in the Chewy Associates Program, an affiliate advertising program that lets our site earn fees by linking to Chewy.com.