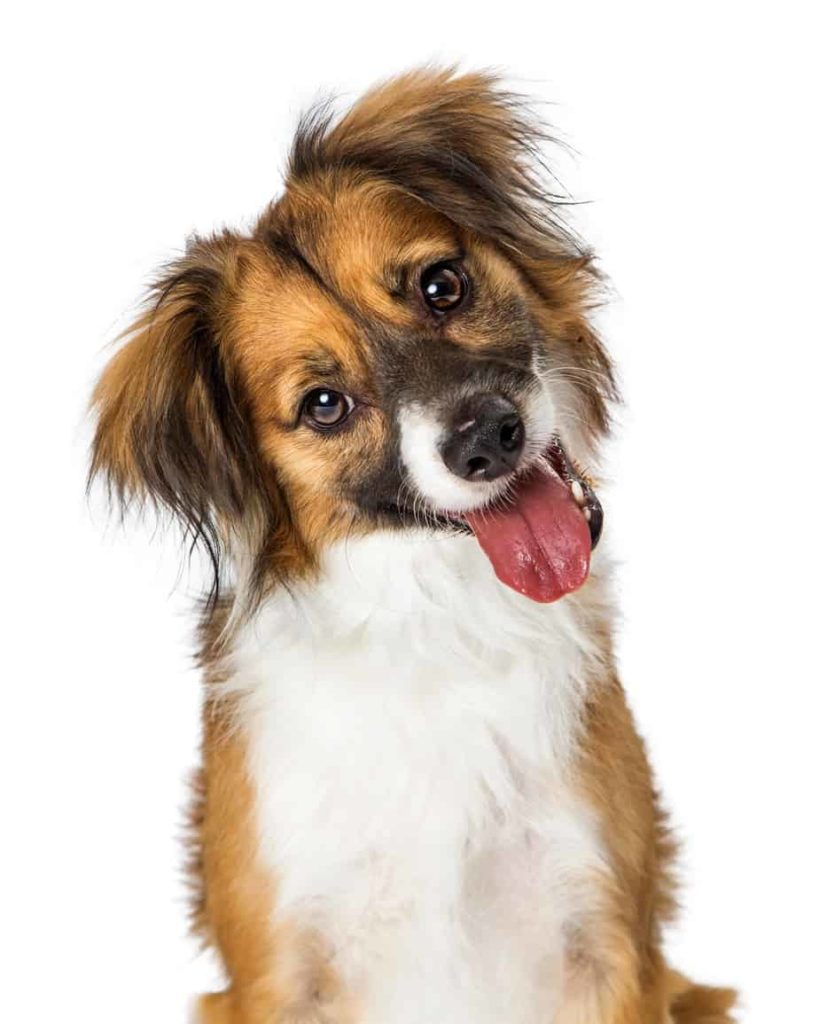 Dogs may seem easy to fool when chasing their tails and whatnot, but it turns out that they are incredibly bright and smart creatures. New experiments and researches have proved that dogs sense lies and can tell when a person is untrustworthy or lying.

For a while, they will follow cues and orders, but they aren’t fooled for long.

Because dogs routinely follow cues and listen to their owners, if you abruptly change your behavior, your dog can sense it. Once a dog decides a person is unreliable, he stops following the cues.

The common perception that the only focus of dogs is food, water, and shelter is not accurate; instead, they focus on their owners’ behaviors and actions. It only takes a while for a dog to judge human actions. They keep track of human activities so that they may know which humans to rely on, especially when it comes to food.

We may praise ourselves more often than necessary for our amusing games of fetch, but our dogs may have something going on inside their heads. The main things dogs focus on are expressions, actions, behavioral changes, and scents. These clues help them judge the humans that they interact with.

Dogs are smarter than you think

Dogs can sense pregnancy before humans do; this is because of the hormonal changes occurring inside our bodies, which lead to a change of scent. So, if an overly lethargic pregnant woman soaking in a hot tub thinks that the dog does not know what’s going on, think again. It seems natural that a dog can detect changes in a person’s mood and behavior.

The major part of a dog’s brain analyzes smells. This ability lets them evaluate different odors and perceive the changes that occur due to various reasons like chemical changes or disease.

That is why the dogs can recognize any changes due to cancer, chemical variation, insulin levels, drugs, female menstrual cycle, or pregnancy. The same skill is used to detect explosives by the canines trained by the police.

If an owner points at something, a dog will automatically follow instructions and run towards the item to sniff it. To prove this theory, a team at Kyoto University in Japan experimented on 34 dogs. Testing dogs by the game of pointing, they got hold of a dog’s way of thinking.

In the first round, they were truthfully pointed towards a box containing treats. The dogs abruptly followed commands and ran off. In the second round, the humans pointed in the same direction again; but this time there was no food. The dogs followed suit and ran back.

The third time, when the humans pointed to the same position, the container was filled with treats. By then, however, the dogs were done believing the lies of the instructing person. The dogs followed the old saying, ‘fool me once, shame on you; fool me twice, shame on me.’

A second experiment replaced the person. This time the dogs happily followed the cues given by the person, trusting him entirely. This shows that dogs learn from their previous experiences, whether the person was reliable or not.

This research shows that dogs keep track of whether people lie or not. When dogs detect lies, their behavior changes, and they remember who they can trust. Dogs use these memories to determine whether they can trust certain people and follow this instinct.

Sidney Jeanne once said, “Blessed is a person who has earned the love of an old dog”; a faithful companion is indeed a blessing of God. You better not lose this trust by doing something that might make your companion feel betrayed. For instance, maybe someday you want to get rid of your dog, and you tell him you are going out and he should stay in his nook. If he finds out that you have been pretending, he will not trust you next time.

The canines have social intelligence that is usually underestimated by humans. This sophisticated smartness evolves as the dog spends more time with you. The dog might not understand your need to have some time alone, but it would seem that it cannot trust you blindly. It would be a significant loss on your part for losing the trust of a reliable companion.

Dogs have been proven to possess exceptional training ability with incredibly intimate senses. They are naturally gifted with an extraordinary capacity to study a person’s behavior and follow even the tiniest movements and accordingly sense the slightest change in behavior or motion.

Dogs have been reported to have scent receptors that are 60 times more than that of humans. Only a dog can sense the subtle changes in the human scent, which are otherwise almost unperceivable by humans.

The excellent knowledge of observation that dogs possess is also beneficial for humans. They meticulously follow their owners and other people around them and track their movements and attitude through their body language, posture, and moods. Dogs can detect if their owner is anxious or bothered about something. They try to act accordingly in a given situation to facilitate their owner to the maximum. Similarly, they can detect a change in their familiar environment and respond actively to the changes around them.

Dogs are reliable partners; they are recommended for senior citizens and blind people to protect them from any danger through aggressive warning signs. They are also trained by police and security personnel to help them in tackling different situations.

So, earn the trust and affection of dogs and never lie to them, because dogs can tell when you are lying.

Michael Feldman is a professional journalist based in NYC. He heads up the editorial team at ByRossi.com and writes on topics of leisure and entertainment.