Nobody wants a boring pet that will just sit around not doing anything. Today, we will explore some of the best cat and dog breeds that will continuously keep you on your toes!

Cats and dogs are generally very self-sufficient pets, but they can also be loving enough to entertain every person in the family – dogs more so than cats! Both cats and dogs develop strong relationships with their owners, and they exhibit traits of loyalty that everyone will love.  Getting an entertaining pet with a personality will undoubtedly be one of the very best choices that you can make.

Choosing the ideal entertaining pet for your family can be challenging since you want something that won’t sit around all day, but also something that will entertain you. Dogs and cats can significantly vary based on their breed and have different temperaments and personalities. To assist you in finding a pet that will have a fun and cheerful personality, we created a list of the best pets with a personality. Before you get a pet, you should always carefully consider your living situation and make sure you’re financially ready! 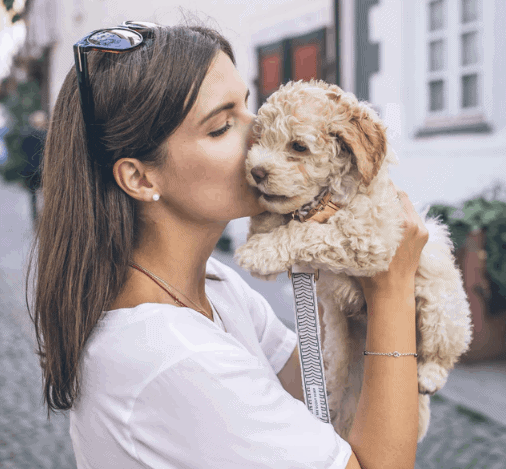 If you have a family or children, this dog will entertain them for long hours in the backyard playing fetch. The Goldendoodle is also great on-leash and will get along with other dogs or even strangers. 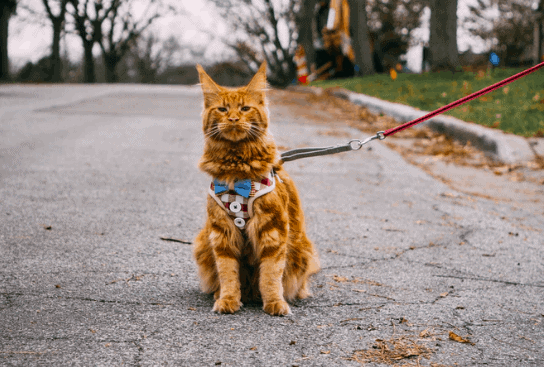 Maine Coons are the second most popular cat breed in the world, just behind the Persian Cat.  They are by far the largest breed of domestic cat and have a fun and charming personality.  In many ways, the Maine Coon cat acts like a dog, which is why they are such a popular cat breed.  You’ll see them jump around their indoor cat enclosures, but also want to snuggle with you on the couch. Maine Coons cats are considered friendly, confident, and easy-going pets with a great personality. They also have a relatively high amount of energy for a cat. You won’t see them sitting around all day.

A fun fact about the Maine Coon is that they are a domesticated cat that originated in the state of Maine. These cats were brought into the U.S. by sailors and were initially thought to have been the Norwegian Forest Cat. 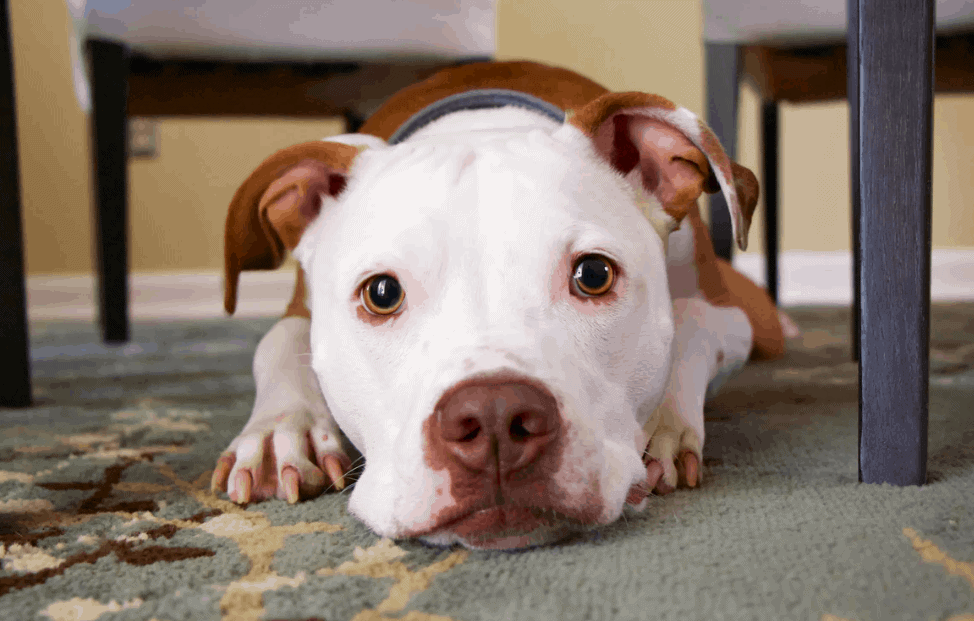 Many people think of the Pitbull as a vicious dog, but in actuality, they have a unique personality that is frequently very misunderstood. While they are protective and fearless dogs, the Pitbull is also very playful and friendly when they are properly socialized. They also have a strong desire to please their owners and are extremely loyal dogs.

The American Pitbull breed does have a “high-prey drive” because this breed was created to chase and kill livestock. They naturally aren’t aggressive to humans, and they are often affectionate to children. With proper socialization, the Pitbull can learn to restrain themselves and will make a great pet with a personality. 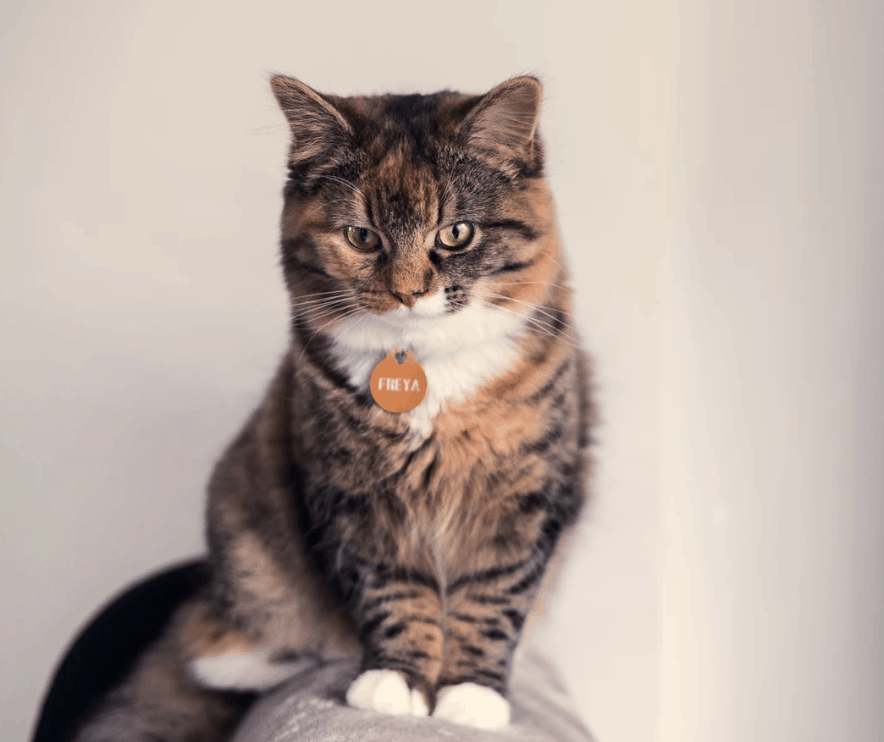 The Norwegian Forest Cat has a great personality that gets along with most strangers, youngsters, dogs, or other pets. These cats are eager to please with a mild and pleasant temperament. They also have a very playful personality, so you’ll see them scratching their cat post, climbing a cat tree, or running after a laser pointer.  This cat is also more substantial than your average cat, so naturally, they will have more energy, which means they will need some type of mental and physical stimulation.

The Norwegian Forest Cat originated from Europe and have naturally adapted to colder climates. Thus, they have incredibly furry coats that are multi-colored with water-shedding hair.  The Norwegian Forest Cat is also great at climbing and has powerful claws.  So not only do you get a cat with a personality but also an adorable cat.

Conclusion for best pets with personality

Did you know that petting a fuzzy animal for 10 minutes a day significantly lowers cortisol, which in turn reduces stress? If you get a dog or a cat with a personality, you’ll not only have fun with them, but you’ll also have great mental health.

If you’re adding a new dog or cat to your family, you should expect either the new dog or cat or your existing pet to experience some anxiety. CBD oil and dog treats have become common for dogs, but you also can consider giving CBD oil to your cats.

There are different types of breeds of animals, but these are certainly some of the best dogs and cat breeds that have a personality. Don’t expect these animals to want to sit at home all day long, sleep, or keep to themselves. They will want to run around outside, and they will enjoy playing with you.